A recent finding has proven that older, larger trees grow faster and absorb more carbon as they age.

A group of 38 scientists from research universities (including Oregon State University), government agencies and non-governmental organizations from 17  countries studied some 673,046 trees over the course of as many as 80 years. Repeated measurements show that 97 percent of the 403 tree species examined are growing more quickly the older they get.

Researchers explained, “rapid growth in giant trees is the global norm and can exceed 600 kg (1,300 pounds) per year in the largest individuals […] In human terms, it is as if our growth just keeps accelerating after adolescence, instead of slowing down. By that measure, humans could weigh half a ton by middle age, and well over a ton at retirement.”

Locally, the ecologists worked in more than 130 vegetation plots in most of the major forests of the Pacific Northwest– from the coast to the Cascades in Oregon and Washington. They measured growth in Douglas-fir, western hemlock, western red cedar, Sitka spruce, and others– some of which have been under observation since the 1910s.

In Africa, leading researchers from the Smithsonian Institution’s Center for Tropical Forest Science measured the growth of nearly 500 tree species. The 123-acre forest research site in Cameroon got started in 1996.

OSU researcher Mark Harmon said, “It was remarkable how we were able to examine this question on a global level, thanks to the sustained efforts of many programs and individuals.”

Oregon is known for having some super-sized trees.  In fact, the state is often referred to as the “Land of Giants.” So, just how big are the biggest trees in Oregon? According to AscendingTheGiants.com, there is a Coastal Douglas Fir reaching 327 feet in height, and measuring 37 feet in circumference. In the Rogue River-Siskiyou National Forest, the world’s tallest Ponderosa pine was measured at more than 268 feet tall and 18 feet in diameter. It was discovered in 2011 near 10 other ponderosas at 250 feet tall or more. The world’s tallest sugar pine was also discovered at 255 feet tall. And that’s just to name a few! 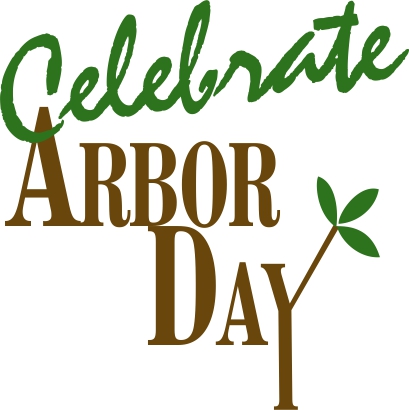