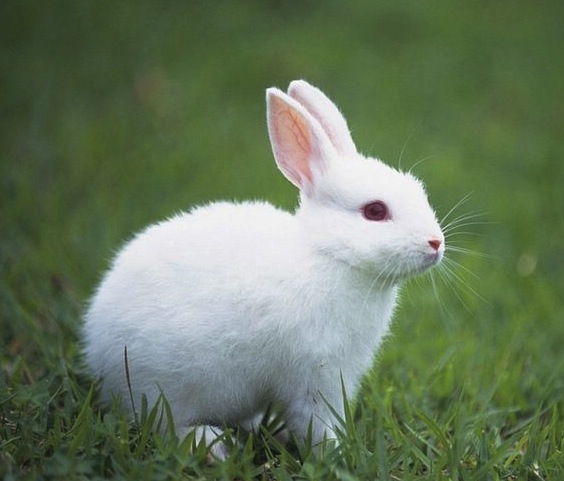 Who doesn’t love to watch a butterfly land on a tree limb, or a squirrel scurry up the bark of a strong oak tree? Many people enjoy thriving lawns while owning pets and observing outdoor wildlife. The trick to maintaining the health of your trees in the presence of wild creatures (or your own) is to know the difference between innocuous and tree-harming animal and insect behavior.

Vertebrate pests include the following:

Rabbits: These fuzzy favorites eat a wide variety of woody plants, thriving on a diet of stems and bark during colder months. During fall and winter particularly, you will know a rabbit-damaged tree by the tooth marks left from feeding. Notice also that twigs consumed by rabbits are clipped at a 45-degree angle with the bark on lower stems and branches gnawed away.

Bats: These flying mammals are beneficial insect eaters. However, their excrement often carries parasites, which can infest and decay your tree. Evidence of bats includes the pungent excrement that they leave behind.

Deer: Deer and elk feed on woody crops, especially tree bark and branches. Evidence of their tampering is found in the ragged tips of branches where they have gnawed, while rodents leave clean cuts.

House Mice and Rats: These small creatures produce defined roadways in your lawn by traversing regular routes. Activity of this kind can undermine the root structure of your tree. Both mice and rats may also gnaw holes in trees. Keep an eye out for fresh droppings, which may indicate an infestation.

Moles: Seldom seen, these pests nevertheless wreak havoc on your trees due to tunneling, their main method of finding food. These tunnel systems may undermine the roots of your tree and produce sagging that can lead to poor aeration and unsteady structural integrity. Additionally, moles enjoy feasting on roots, including tree roots.

Opossum: Possums, while useful when consuming insects and other invertebrates that likely plague your trees, also raid fruit trees and build nests both under houses and in above-ground roots of trees. Evidence of opossum presence includes claw marks on trees and visible nests.

What appear to be cute, cuddly animals can cause irreparable harm to your trees, including the spread of disease and destruction of the bark and branches. By recognizing the signs of vertebrate pest presence, you go a long way to protecting your beloved foliage and yard from excessive animal interference.